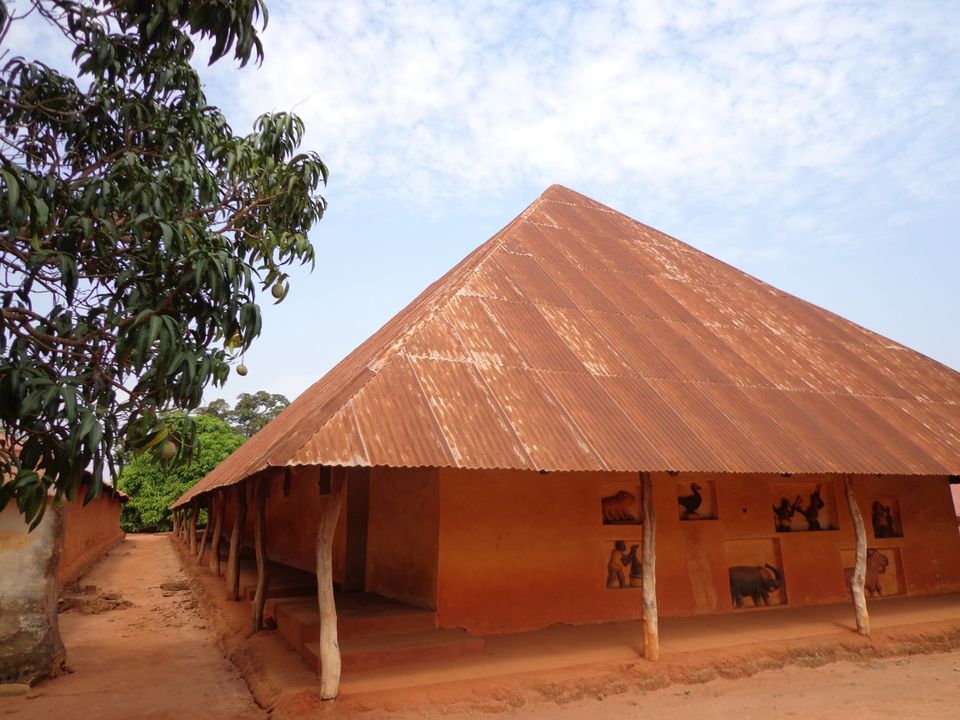 Benin is preparing a new home in the city of Abomey for 26 objects of art and cultural heritage looted by French troops in 1894, which France’s president Emmanuel Macron pledged last November to return to the West African country. The institution is due to open in 2021, on the 116-acre Unesco World Heritage site of the royal palaces of the former Kingdom of Dahomey, the AFP reports. The French Development Agency, the public funding group that supports the United Nations’ Sustainable Development Goals, will loan €20m towards construction.

Gabin Djimass, Abomey’s tourism chief, told the AFP that the objects, which include a throne from the kingdom and bronzes, “are a chance for the survival of the site. They will allow us to build a new museum and make the royal palaces more economically sustainable.” France is still working with Benin on the restitution, the French minister of culture Franck Riester said recently, and there still is no set date for parliament to discuss and approve the iniative. The objects are currently in France’s national collection—which has around 5,000 objects from the Kingdom of Dahomey—and are held at the Musée du quai Branly in Paris.

Macron commissioned a report on the restitution of colonial-era art and artefacts held in European museums that recommended that French museums restitute objects in their collections that were taken from museums of objects seized “without consent” from former colonies in Africa. The controversial report, which sent shockwaves through the European museum world, was picked apart at a symposium in Paris earlier this month.

A new programme at the School for African Heritage in the capital city of Porto-Novo is training a dozen people, who are already involved in the cultural field, for the Abomey museum project. “At a museum there is more than just the curator,” the programme’s teacher Richard Sagan, a specialist at the National Agency for the Promotion of Heritage and the Development of Tourism, told the AFP. “There is a whole chain of trades, from skilled technicians and craftsmen.”

One of the programme’s participants, Messie Boko, currently a guide at a museum in Porto-Novo, said to the AFP: “It is our duty to know how to spread this heritage.”