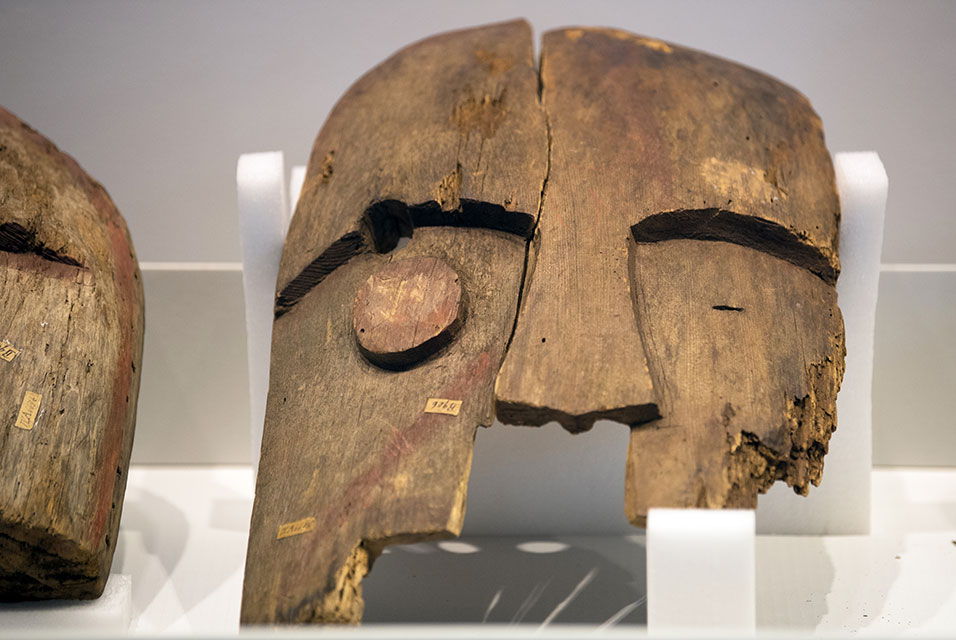 BERLIN (AFP).- Germany has restituted nine artefacts belonging to indigenous people in Alaska after determining they were plundered from graves.

The Prussian Cultural Heritage Foundation, which oversees museums in the German capital, said Wednesday the burial objects were brought to Berlin in 1882-1884 on commission by the then Royal Museum of Ethnology.

But “everything shows today that the objects stemmed from a grave robbery and not from an approved archaeological dig,” said the foundation.

The objects, including two broken masks, a cradle and a wooden idol, were handed over to a representative of the Alaska Chugach people.

“The objects were taken from the graves then without the consent of the indigenous people and were therefore removed unlawfully,” said Foundation President Hermann Parzinger.

“As such, they don’t belong in our museums,” he added.

The Chugach region of southwestern Alaska has been inhabited for thousands of years by the Sugpiaq people, also known as the Alutiiq.

Museums in Europe have been under pressure to return artefacts that had been acquired unlawfully or unethically.

Provenance research in Germany has largely focused on art and artefacts plundered from the Jews during Adolf Hitler’s Nazi rule.

But the Prussian foundation has also begun looking into the origins of human remains, including 1,000 skulls mostly from Rwanda, brought to Europe during the colonial era for racial “scientific” research.